Perhaps there is no one in Europe who is unfamiliar with the problem of thousands of people who have been forced to leave their homeland that suffers from long years of war. Without any material good, with a difficult daily life and an uncertain future.

The Margarity Charity Association took the initiative to support Syrian refugees in Bulgaria after receiving information about the difficult conditions in which some 500 families live, housed in ancient military barracks in the city of Harmanli. Food is poor and meat is rarely offered to them, mainly consumed on the muslim holidays. Since most of the refugees are undocumented, the situation is even more complicated.

We raise funds for distribute food packages as well as meat but also clothes, shoes or items for babies are wellcome.

You can donate via bank transfer to one of the following accounts, indicating “refugees” as a reference:

Also through Paypal to:
[email protected]

The stories of these unfortunate people tell us that no one knows what awaits them tomorrow and in what undesirable situation they may find themselves involved. If it is difficult to provide them with a home and a livelihood, at least we want to give them encouragement and affection, help them on the steep path to a better future.

Abdullah ibn Amr (May Allaah be pleased with him) said: “One person asked the Prophet (Peace and Blessings be upon him) ‘What aspect of Islam is the best? He said: “Feed the people and greet those you know and those you do not know” (Sahih Bukhari, Kitab Al-Iman, Hadith # 12) 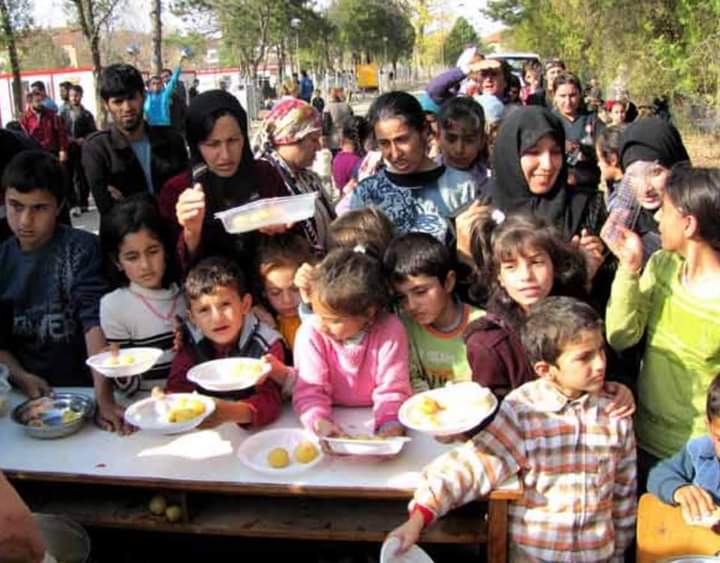 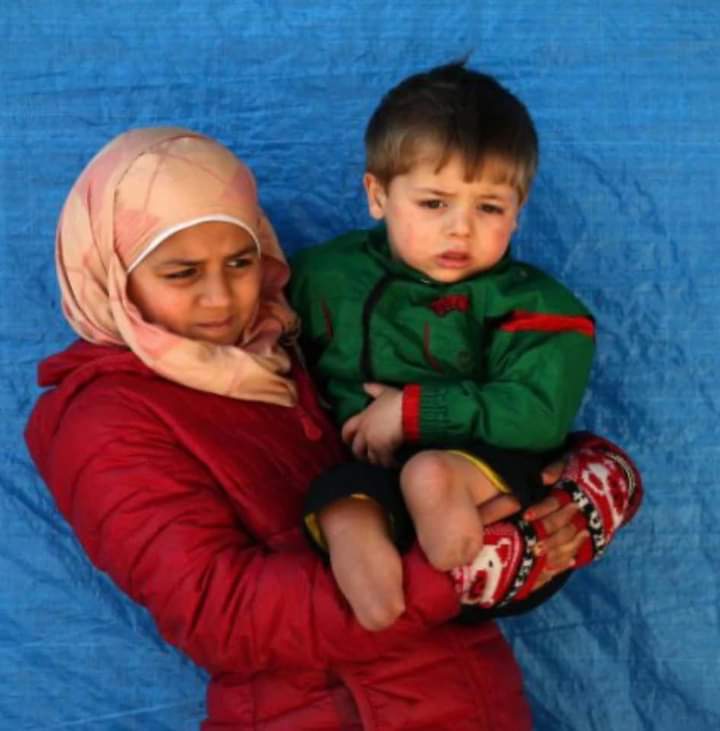 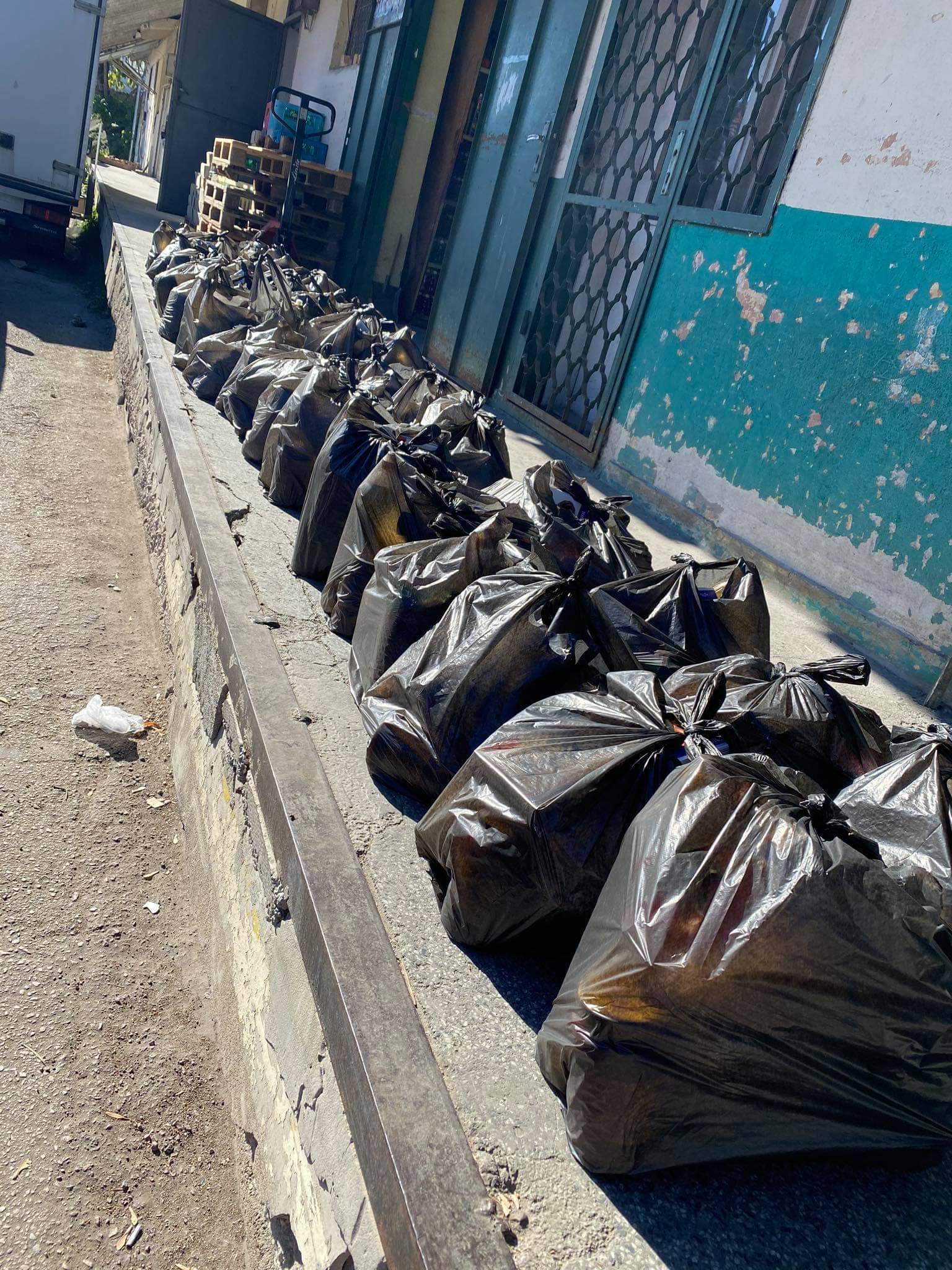 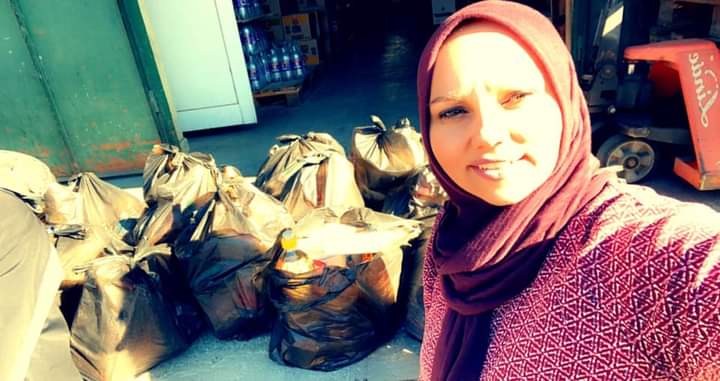 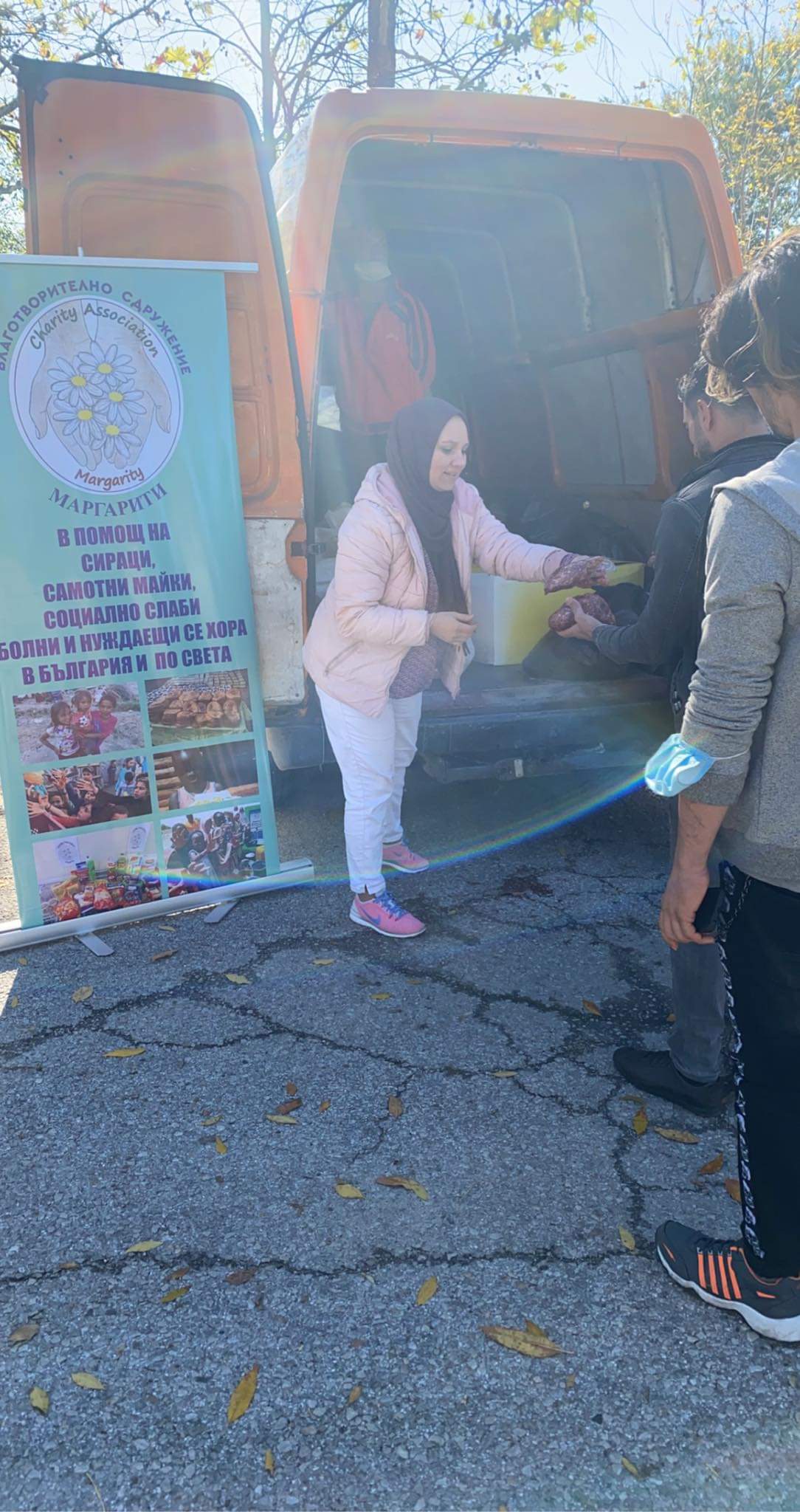